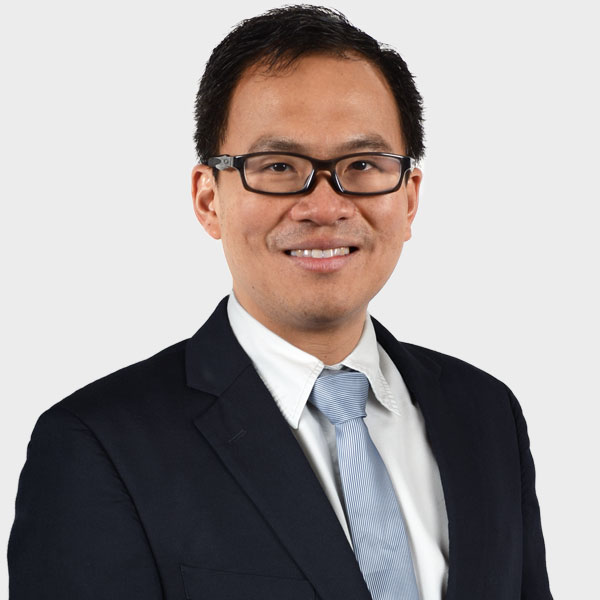 Dr Tan has participated in several interventional radiology workshops as well as several local and regional conferences. He has also published in numerous journal publications, poster presentations and book chapters.

Dr Tan has received several awards and certifications for his work and dedication, including the best research award at the Singapore-Malaysian Congress of Medicine in 2009, a certificate of Merit for Education Exhibit in RSNA 2012, and an award from the government for his participation during the SARS outbreak in Singapore in 2003.

He was a member of the Singapore Radiology Society Executive Committee in 2010, as well as on the Editorial board for Journal of Medical Diagnostic Methods 2011 and Internal Medicine in 2014.

Dr Tan is also a visiting consultant to several government hospitals and has participated in several public forums for radiology.

During his leisure time, he enjoys cycling and playing tennis.

View Our Other Radiologists

Send Us Your Enquiry