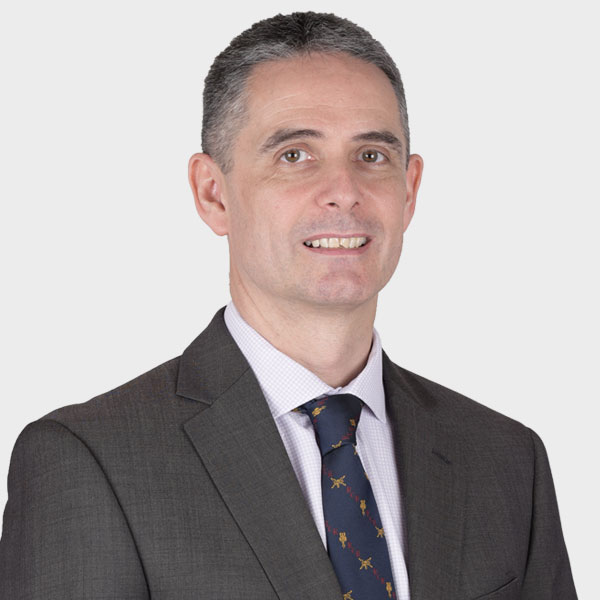 Dr Stanley is originally from Dublin where he qualified from the Royal College of Surgeons in Ireland in June 1991.

In 1995, after completing his internship and medical rotations in Ireland, Dr Stanley was appointed to the Northern Deanery Specialist Registrar Training Programme in Diagnostic Radiology in Newcastle upon Tyne, UK. He was conferred with the Fellowship of the Royal College of Radiologists (FRCR) in 1999 and subsequently awarded his Certificate of Completion of Specialist Training (CCST). The final nine months of his specialist training were dedicated to Musculoskeletal imaging.

Dr Stanley has worked in Singapore since January 2001, initially based at NUH where he was Consultant Radiologist and Clinical Director of the Department of Diagnostic Imaging prior to commencing private practice in 2007.

Dr Stanley’s subspecialist interest is in Musculoskeletal imaging with particular emphasis on MRI and Ultrasound. He was awarded the HMDP Fellowship in 2004 and was visiting Fellow in Musculoskeletal Imaging at University of California San Diego. He has numerous publications and invited presentations both nationally and internationally in his areas of interest. He has been actively involved as invited faculty for various teaching courses in MSK Ultrasound since 2000 in the UK and Asia.

View Our Other Radiologists

Send Us Your Enquiry